As part of the generation that has grown up with a post-1995, internet version of reality, Yamauchi Shota (born 1992 in Gifu, currently based in Kanagawa) has been making attempts by myriad means to illuminate the relationship between self and world, and rifts between the world as he perceives it, and as it actually is. Employing a range of wildly different expressive media, from video to sculpture, installation and performance, Yamauchi skillfully switches between clay animation, chroma key, 3DCG, 3D printing, VR, and motion capture technologies. His works are distinguished not only by a technology-driven pursuit of novelty, but by the desire to express raw physicality and the complexity of quintessentially human emotions, contradictory feelings and situations.

The Planet of Faces, a newly-commissioned work for this exhibition, is an online gaming-format video installation modified in real time. People can participate in the work on site via tablet, or access it on a dedicated website from anywhere via PC or smartphone. Players answer a series of questions resembling those of psychological testing to spawn an avatar in the form their own face, morphing in clay-like fashion. This is then uploaded to a server to join other faces congregating on a planet in the work, where they react to each other, generating various dramas. The resulting planet made up of multiple faces constantly in flux will be joined in the Mori Art Museum gallery by a 3D sculpture of Yamauchi’s own face, rendered as an island. Thus this work that exists in both the digital and IRL realms will continue to change throughout the show, in Yamauchi’s words as a “planet where right and wrong, beautiful and ugly cohabit, at times rejoicing, at times sad, at times angry.” Don’t miss this chance to be part of a truly unique work of art.

* It is encouraged to make advance booking for a designated date/time slot and purchase the admission ticket on the booking website.
* The booking website here.
* Admissions without advance bookings will be allowed so far as the time slots have not filled up on the day of your visit.
* “Holiday” admission fee will be applied on Tuesday, January 3, 2023.
* All prices include tax.

At the exhibition MAM Project 030 x MAM Digital: Yamauchi Shota, you may take photographs/film the artworks under the following conditions

“MAM Project” is a series of experimental projects produced by the Mori Art Museum in collaboration with artists from around the world, showcasing a comprehensive array of contemporary art that goes beyond the traditional exhibition format, including newly-commissioned works, performances, and workshops.

“MAM Digital” refers to all the programs provided by the Mori Art Museum utilizing digital media, and their platforms.
MAM Digital programs offer access to a wide range of art-related content and activities, including online projects/showcases organized in conjunction with art museums and artists in Japan and overseas, tie-ins with IRL exhibitions, gallery tour livestreaming, and archive footage of talks. 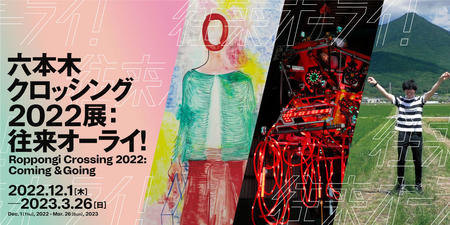 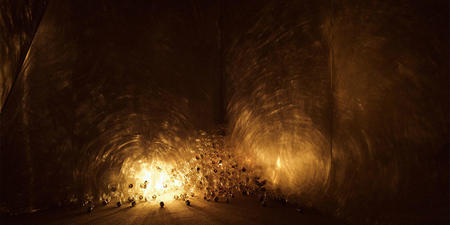 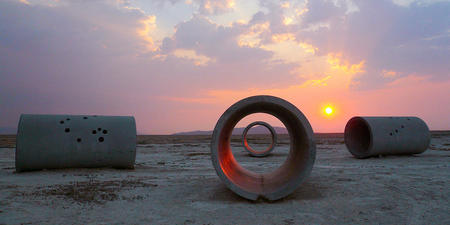