The talk will cover the historical formation and reception of Mono-ha over the last forty years in both Japan and abroad. Stemming from the research and organization of Yoshitake's 2012 exhibition, "Requiem for the Sun: The Art of Mono-ha," the talk will begin by briefly addressing the development of Mono-ha as a movement - its key principles and theorization by artists and critics - and how the dynamics of its discursive shift from image theory to phenomenology differed from parallel practices in the US It will then address significant changes in context between the way Mono-ha was initially received abroad versus the recent attention surrounding postwar Japanese art through new exhibitions in the US [i.e. "Tokyo 1955-1970: A New Avant-Garde" (MoMA, Fall 2012) and "Gutai: Splendid Playground" (Guggenheim, Spring 2013)]. The talk will conclude with questions surrounding the process of museum acquisitions, re-fabricating and re-presenting ephemeral works, and overall impact on artistic value in the international art market. 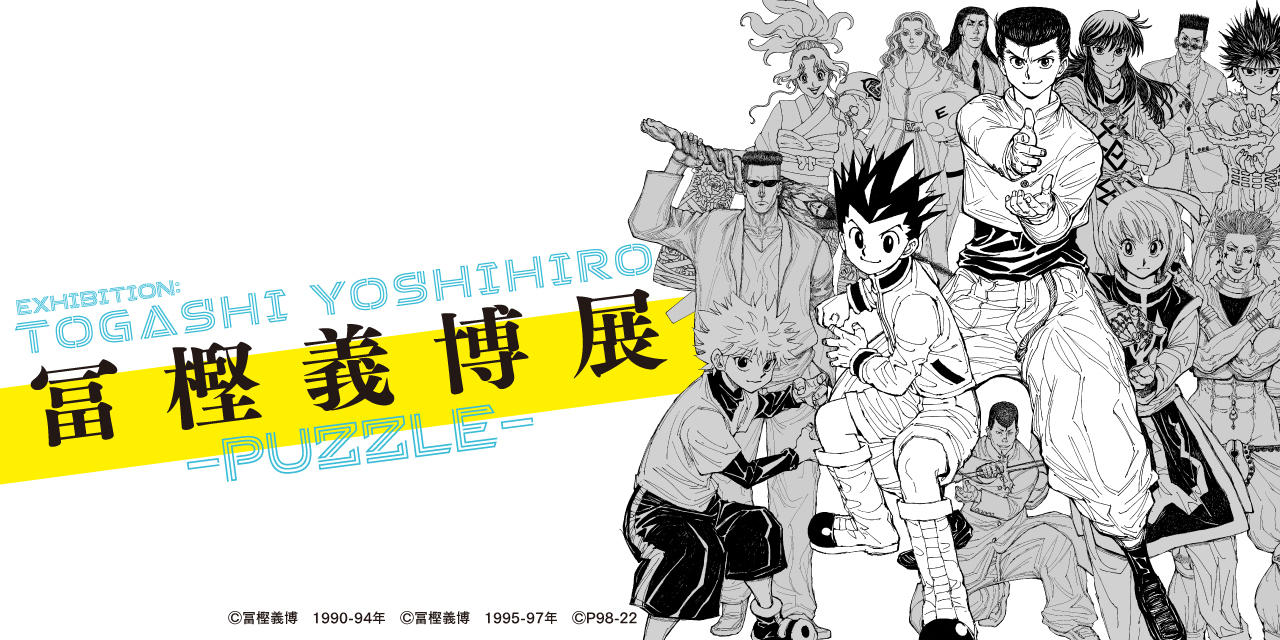