Leandro Erlich is well-known for his architectural installation works using visual tricks, as seen in such works as Swimming Pool (2004) at 21st Century Museum of Contemporary Art, Kanazawa, Tsumari's House at the Echigo-Tsumari Art Triennale 2006, and The Presence of Absence at Setouchi International Art Festival 2010. At the end of the year 2011, he also produced the new work Cloud at at Iino Hall and Conference Center in Hibiya, Tokyo. In addition, he is participating in the Echigo-Tsumari Art Triennale for the second time starting on 29 July this year.
Erlich deals with the very "reality" of human perception of space and the world by presenting the actual mechanism of it as an artwork; that is to say, what may seem to be the "reality" could be perceived as something completely different with a perspective shift, and his artworks are suggestive of possibilities of changing the worldview through creativity. He also states that Japan is of rich creativity which should occupy an important position in the post-3.11 reconstruction, and that the Japanese delicate sensibility and its innovative technology allowing him to connect the "past" and the "future" upon creating artworks are greatly appealing. In this "Urgent Talk 014, the artist would introduce the body of his artworks, discuss the mechanism of recognizing the reality and the world surrounding us, as well as the possibilities of Japanese sensibility, creativity, and technology. 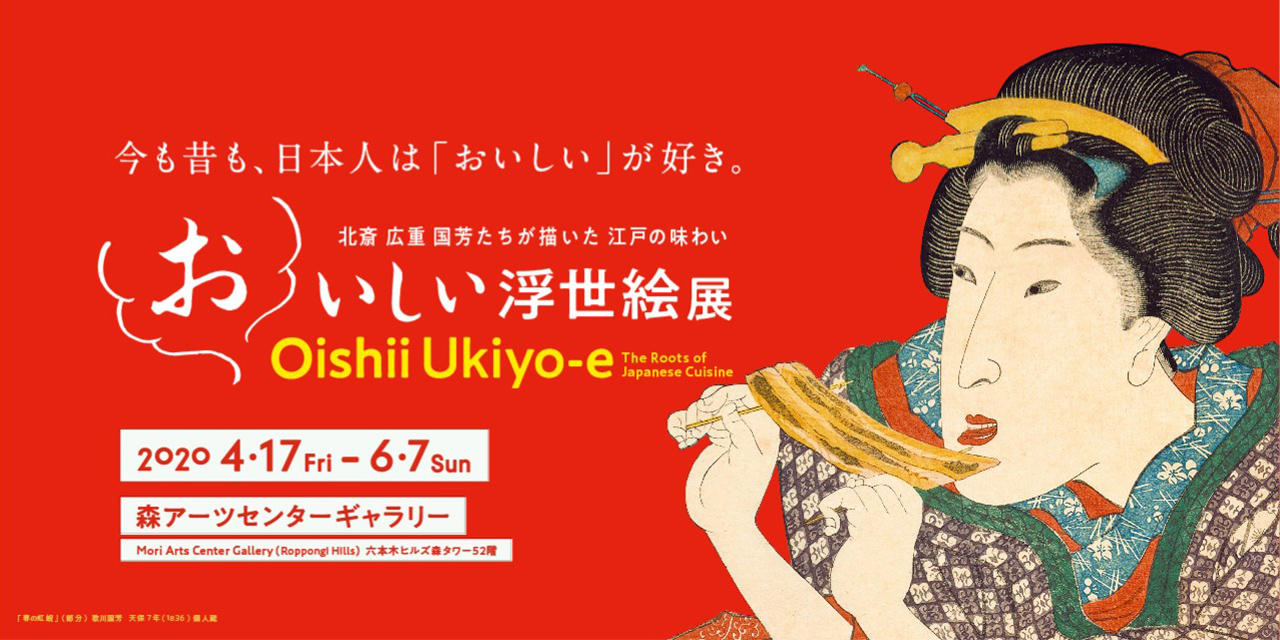