“Catastrophe and the Power of Art” Work #8: Hiwa K The Bell

Hiwa K
Born 1975 in Sulaymaniyah, Iraq, and currently based in Berlin.
The Bell

This work is a project to make a bell in Italy by collecting and melting down weapons leftover as debris from the frequent wars in Iraq. Whenever a war breaks out, the lack of resources means weapons are produced using even church bells. This work The Bell reverses that course. The man called Najad, who is Hiwa K’s guide in the film, has made a fortune selling the metal generated by weapons in Iraq. On the other hand, a friend of the artisan at the bell-manufacturing studio in Italy says that his ancestor was involved in producing cannons in wartime, suggesting the cyclical structure of narratives related to weapons, bells, and metal. The decoration on the bell is Mesopotamian, a civilization whose ruins and relics have been destroyed by Islamic State extremists. 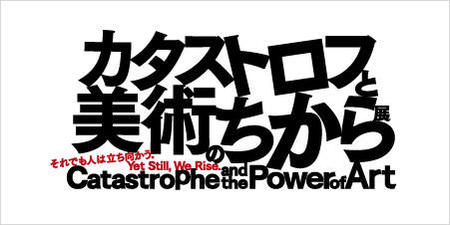 Report: “EXTEND YOUR HANDS” Campaign (Catastrophe and the Power of Art Exhibition) 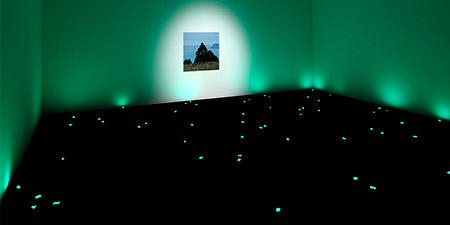 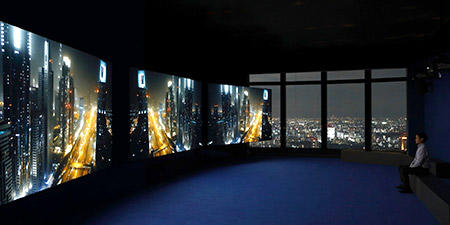 “Catastrophe and the Power of Art” Work #9: Isaac Julien PLAYTIME 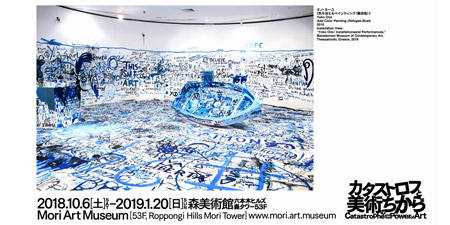 [YouTube] “Catastrophe and the Power of Art” exhibition trailer #2 uploaded