Recent decades have seen a stream of catastrophes around the world - from 9.11 in 2001 to the global financial crisis of 2008, the Great East Japan Earthquake in 2011, and the list goes on - and many artists have produced works dealing with these tragic events, in an endeavor to inform the wider world of them, and ensure their stories are passed down to future generations. Unlike media coverage, with its emphasis on objectivity, such documenting from a personal perspective presents to us another kind of truth, difficult to discern in the shadow of numerically overwhelming public opinion. Such works may also be designed to expose contradictions and cover-ups in wider society, or express personal loss and grief.

Catastrophe and crisis can drive us to despair, yet it is also true that the energy released as we try to recover can simultaneously spark imagination, and boost creative output. The large cohort of artists from Japan and elsewhere is working for a better society since the 2011 earthquake; attempting to offer new visions, depicting ideals and hopes encompassing wishes for reconstruction and rebirth.

“Catastrophe and the Power of Art” will look at how art deals with the major catastrophes that strike communities, as well as personal tragedies, and the role art can play in our recovery; contemplating - amid today’s mounting crises of war, terrorism, burgeoning refugee numbers, and destruction of the environment - the dynamic “power of art” to turn negative into positive.

At the exhibition “Catastrophe and the Power of Art,” you may take photographs/film some of the artworks/areas under the following conditions. 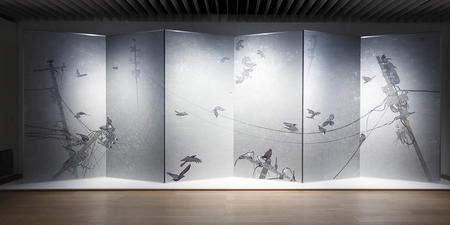 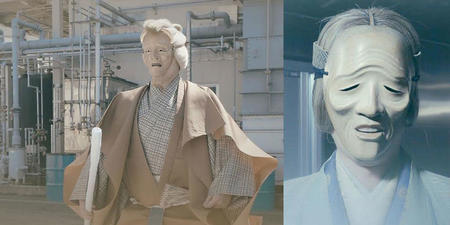 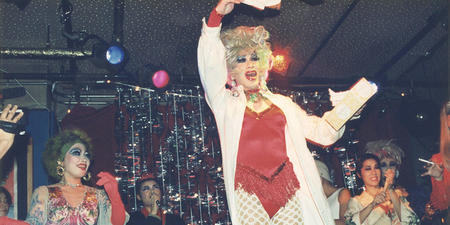