The video works of Chen Chieh-Jen are produced in collaboration with a variety of people including the economically disadvantaged, such as laborers and the unemployed, as well as migrants and activists, and deploy a mixture of archival footage and fiction to depict the traumas and predicament of people on the peripheries of Taiwanese society. Works shot on location in the architectural relics of previous regimes, such as a leprosy hospital built during the Japanese colonial period, and the remains of a factory that once helped to sustain the Taiwanese economy, shed light on the situations of people at the mercy of various forms of government, and revive forgotten pasts in the present as unfinished conversations.

This program made up of two terms presents a selection of Chen’s works including Factory and The Route from the Mori Art Museum Collection, ranging from the artist’s early career to more recent output.

MAM Screen 012 is divided into two(-term) showings, scheduled as follows.

* The last run each day would end only after screening two works - namely, Factory and The Route.

* The last run of Tuesdays would end only after screening two works - namely, Factory and The Route.

* Due to some events and programs scheduled, the screening may be temporarily unavailable. Details here.

Born 1960 in Taiwan. Has held solo exhibitions at museums including Taipei Fine Arts Museum (2010) and Museo Nacional Centro de Arte Reina Sofía (Madrid, 2008), and has participated in major international exhibitions including the Venice Biennale. He was named Artist of the Year at the 12th Award of Art China (2018).

At the exhibition MAM Screen 012: Chen Chieh-Jen, you may take photographs/film the artworks under the following conditions. 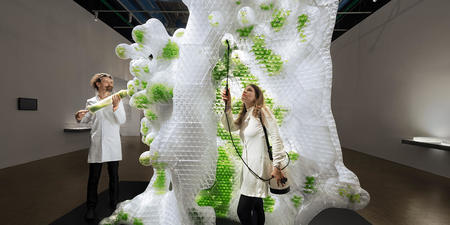 Small exhibitions to be also on view along with “Shiota Chiharu: The Soul Trembles” exhibition 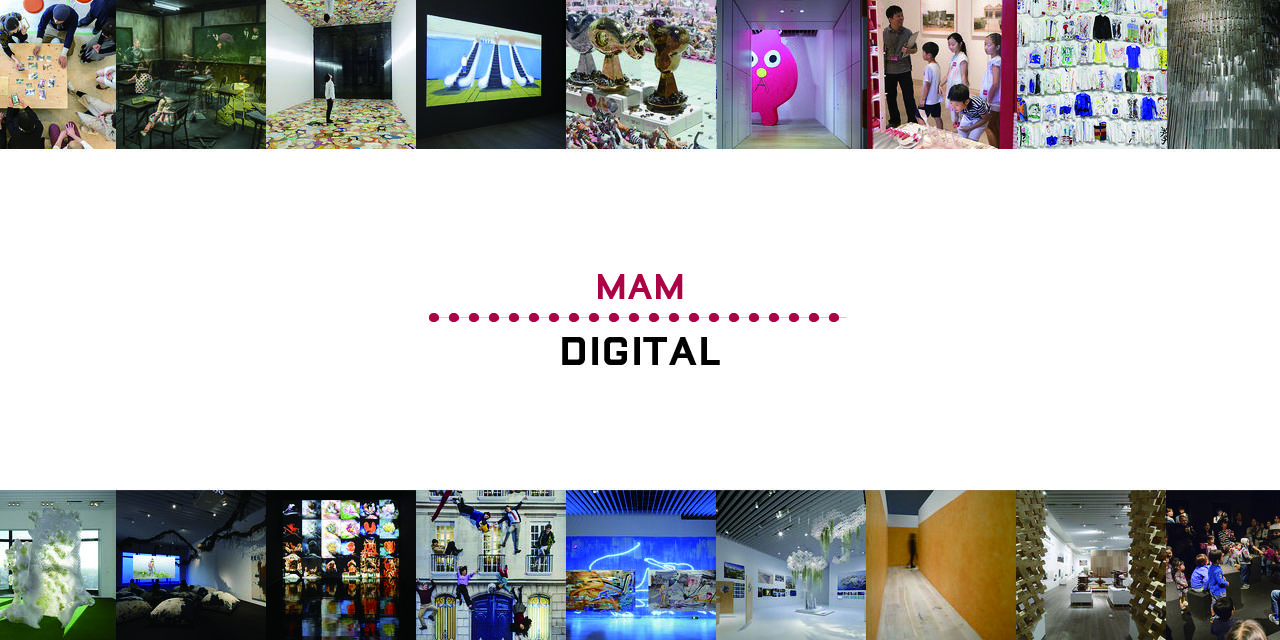