With a focus on painting, Si On’s wide-ranging practice also encompasses sculpture, installation, video, performance, and photography. In her paintings, she combines paints with various materials including Styrofoam, cloth, and chewing gum, and melts the surface with a gas burner and uses other mixing techniques to create brightly colored depictions of misshapen figures, skulls, monsters, and other grotesque images. Her themes bring together such elements as mudang (Korean shamans), today’s pop culture, and conflicting everyday feelings all on the same surface. This chaotic multilayeredness present in both her methodologies and themes is a characteristic that runs throughout all of Si On’s diverse and striking works.

Doomsday, a new piece made for this exhibition, is an installation in which small chapels and sculptures are arranged within a giant wave created out of three tons of clothing. “The giant wave suggests the destruction that mass consumption causes as well as forms a semblance of unstoppable capitalist society itself,” says Si On. The small chapels placed inside seem to symbolize powerlessness and a salvation that has been left behind.

In the work, the viewer can detect multiple layers of contexts, from the colors used in mudang ornaments to Polish Catholic culture, mass consumption, and environmental issues. This expresses the diversity of contemporary society while also vividly and faithfully reflecting Si On’s own experiences, emotions and thoughts to date. Her lucidly yet compellingly expressed art certainly seems able to transcend individual differences and appeal to many.

Born 1979 in Dangjin, South Korea, currently resides in Kraków, Poland. After graduating from Mokwon University in South Korea studying art, Si On came to Japan to study and received her Ph.D. at Kyoto City University of Arts’ Graduate School of Arts. She has participated in a number of exhibitions in Japan, New York, Hong Kong and others. Active mainly in Europe and the United States in recent years, she also had a solo exhibition in 2019 at Parasol Unit Foundation for Contemporary Art (London). Si On, formerly known as Hyon Gyon, renamed herself in 2019.

At the exhibition MAM Project 028: Si On, you may take photographs of the artworks under the following conditions.

MAM Project is a series of experimental projects produced by the Mori Art Museum in collaboration with artists from around the world, showcasing a comprehensive array of contemporary art that goes beyond the traditional exhibition format, including newly-commissioned works, performances, and workshops. 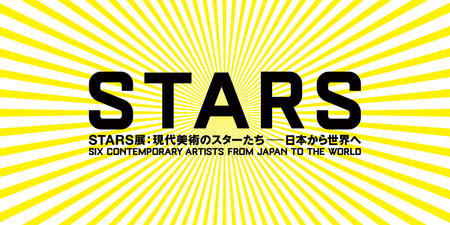