In 2015, the National Art Center Tokyo, the Mori Art Museum, and the Japan Foundation Asia Center teamed up to launch the “SEA PROJECT: Contemporary Art from Southeast Asia - 1980 to Now.” This joint project conducts studies focused on the ASEAN-10 countries, building to a jointly-organized exhibition scheduled for summer 2017. With the research process by which “SEA PROJECT” conducts its studies considered an important element, the project website has been launched. There will also be some pre-exhibition events continuously taking place for the purpose of sharing this process with the public from an early stage. We are pleased to announce that, as the first edition of such events, Symposium entitled “How Has Japan Engaged with Contemporary Art in Southeast Asia?” is to be held on February 27 [Sat], 2016.

The Symposium will formally explore the questions of how art specialists in Japan have researched and introduced Southeast Asian contemporary art, how they have elaborated academic discussions on such since the 1980s, and what role Japanese performance art has played in Southeast Asia. Presentations in first half of the Symposium will revolve around the activities of such institutions as the Fukuoka Art Museum, which had made significant contribution in the expansion of cultural and interpersonal exchanges as well as pioneering research on Asian contemporary art since its 1979 inauguration; the Fukuoka Asian Art Museum that took up such activities in 1999; and the Japan Foundation that continues to stay active in Southeast Asia ever since the ASEAN Culture Center first opened in 1990. In addition, the activities of the Nippon International Performance Art Festival (NIPAF), which has made major contributions to the development of performance art in Southeast Asia since 1990 will be touched upon The following panel discussion, featuring the curatorial team members of the “SEA PROJECT” will center around the issues of how such accumulated knowledge and experiences in the past can be utilized in interchange between Southeast Asia and Japan from now forward. 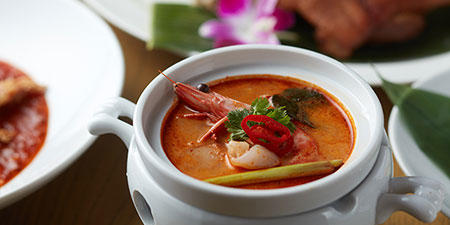 Meet the Artists:
“Getting Involved in the Planning Session for a Party” by Ura Ayaka