The Largest Solo Exhibition of Leandro Erlich’s to Date!

Binge on works making their Japanese debut! Comprehensive coverage of Erlich's practice from early days to the latest

Showcasing the 24 years to date of Erlich's practice from first works produced in 1995 to the newly-commissioned, "Leandro Erlich: Seeing and Believing" will be the largest-ever exhibition devoted entirely to the career of this Argentinian artist. Around 80 percent of the 40 or so works presented will be shown in Japan for the first time, offering great opportunities for new and intriguing encounters with the artist's oeuvre.

Full of mystery and surprise, and sure to arouse curiosity, Leandro Erlich's works are only complete when the viewer personally participates in and experiences them. Moreover, Erlich's use of everyday, ubiquitous motifs such as buildings, a classroom, underground trains and elevators makes his works highly relatable and eminently accessible to people of all ages, even those previously unfamiliar with contemporary art.

The exhibition will also showcase the "Building" series that is one of Erlich's most popular projects - it is a large experiential installation in which visitors lie on a building facade placed on the floor, striking their preferred poses, and thanks to the mirror effect, create scenes in which they seem to be crouched on walls and window sills in acrobatic, gravity-defying postures. Visitors can also take photos of themselves in these bizarre positions.

The world will never seem the same again! - Works that offer new ways of looking

Most people find even the slightest cognitive "shift" in a familiar landscape immediately disconcerting. By presenting spaces of a bizarre and mysterious nature amid the reality we unquestioningly take for granted, Erlich's works prompt us to rethink the very meaning of "reality." Having noticed, through this exhibition, the degree to which habit and preconceived notions impact on our understanding, no doubt we will find the world a very different place afterward.

Social messages and criticism infused in the works

Leandro Erlich's works have the ability to delight people from all walks of life, but behind them are some serious social messages. The Democracy of the Symbol takes as its theme the Obelisk monument that towers over central Buenos Aires, but also became a talking point for its attempt to open up to the general public a structure that normally serves as a symbol of authority. Meanwhile, in The Classroom a new work made for this show, the viewer is reflected in an abandoned classroom like a spirit of the dead, hinting at issues now confronting Japan such as its falling birth rate, and rural depopulation, and prompting the visitor to contemplate what the country might look like in future. 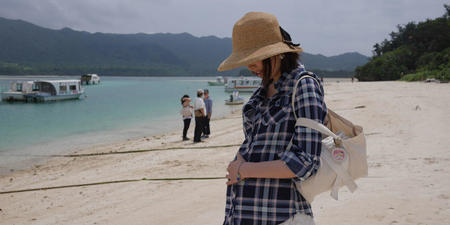 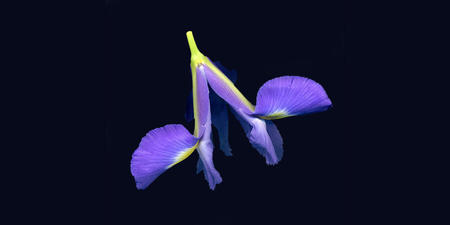 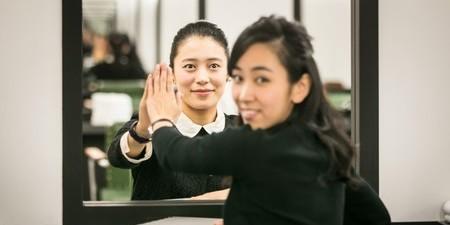 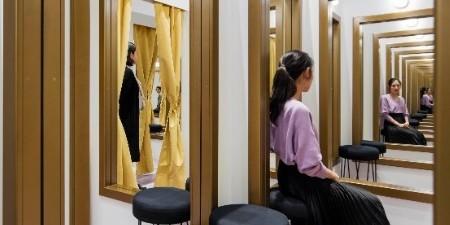